It was my first Alley in Brussels, and I signed up at 7.50PM, only 10 min before the race. 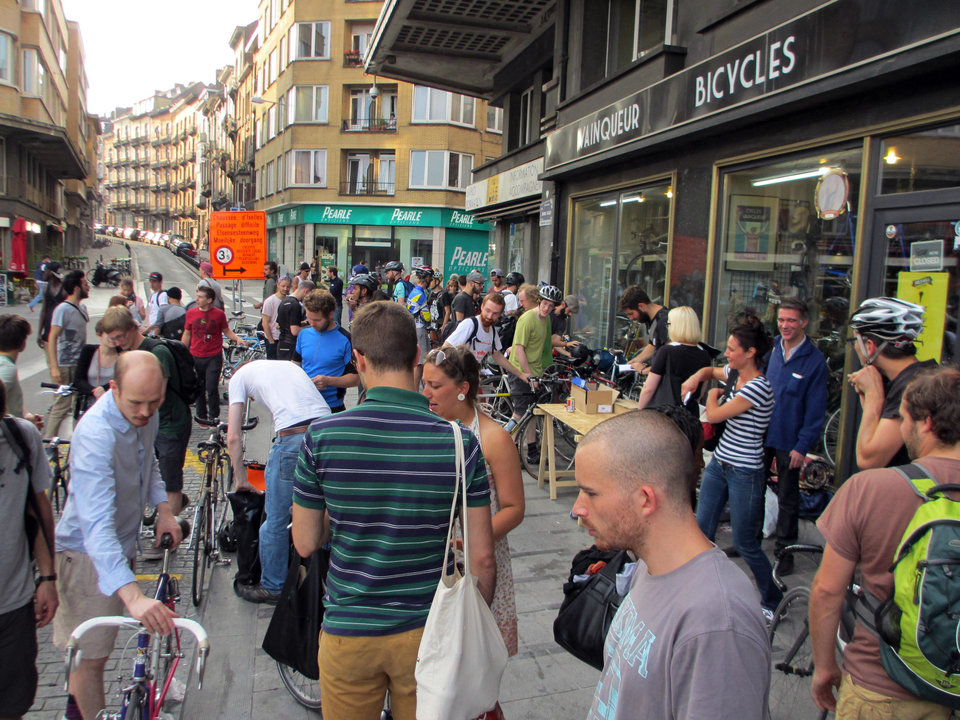 I didn’t expect so many people, and to my surprise saw I was the 62nd to sign up (I thought I was the last to do so). In the end we were 65 riders. 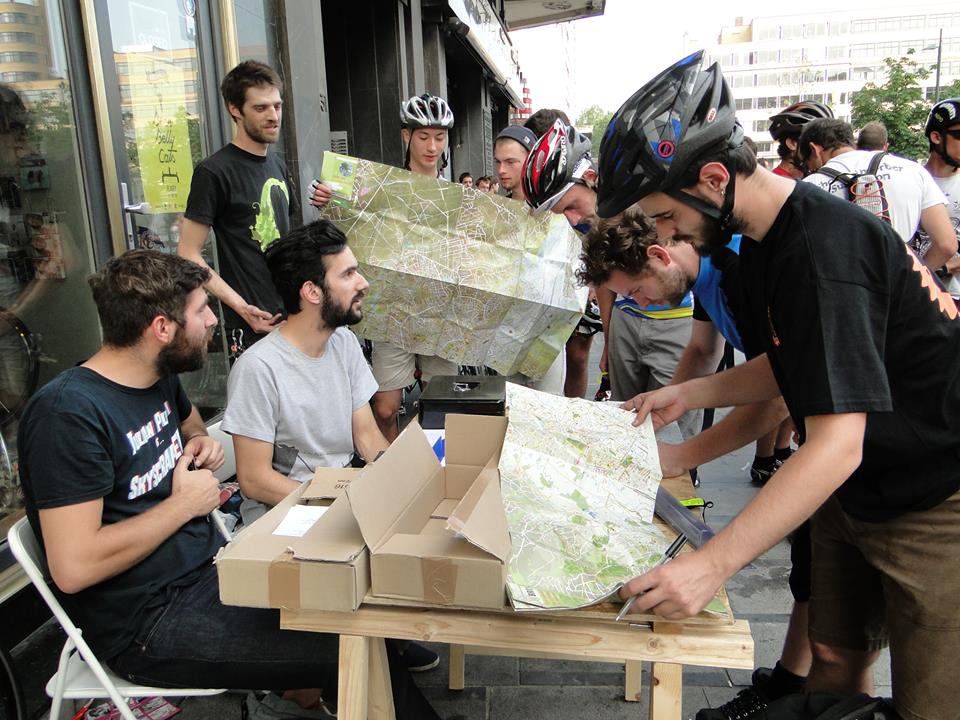 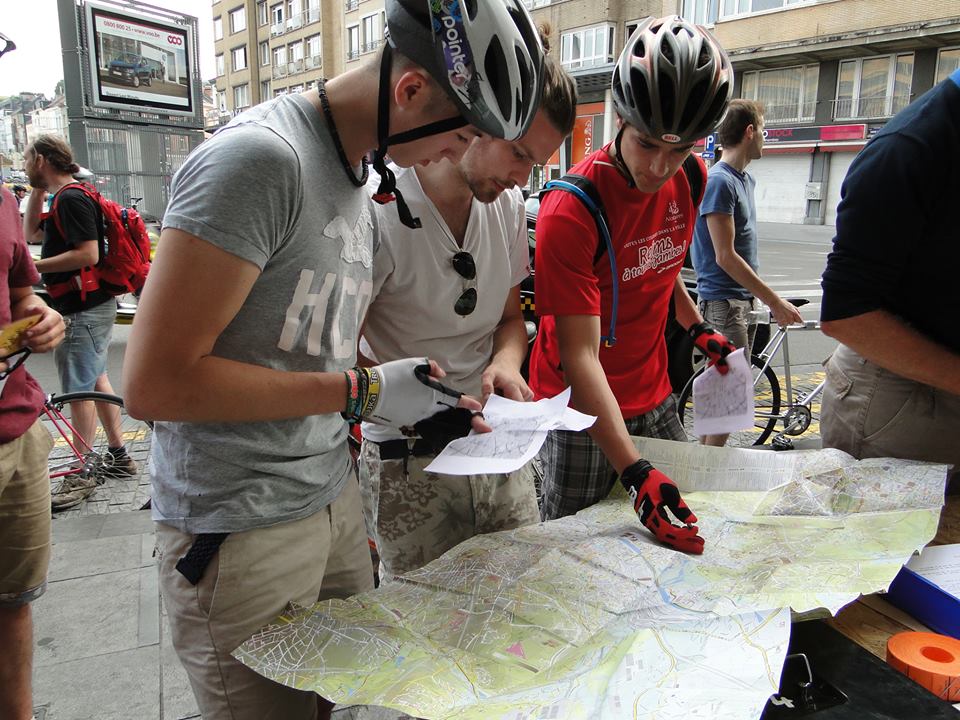 The instructions were in French, with very small map, and the start made me go crazy, and rely on the phone to guide myself and follow people.

I think I should have come earlier, and with a better plan than this. 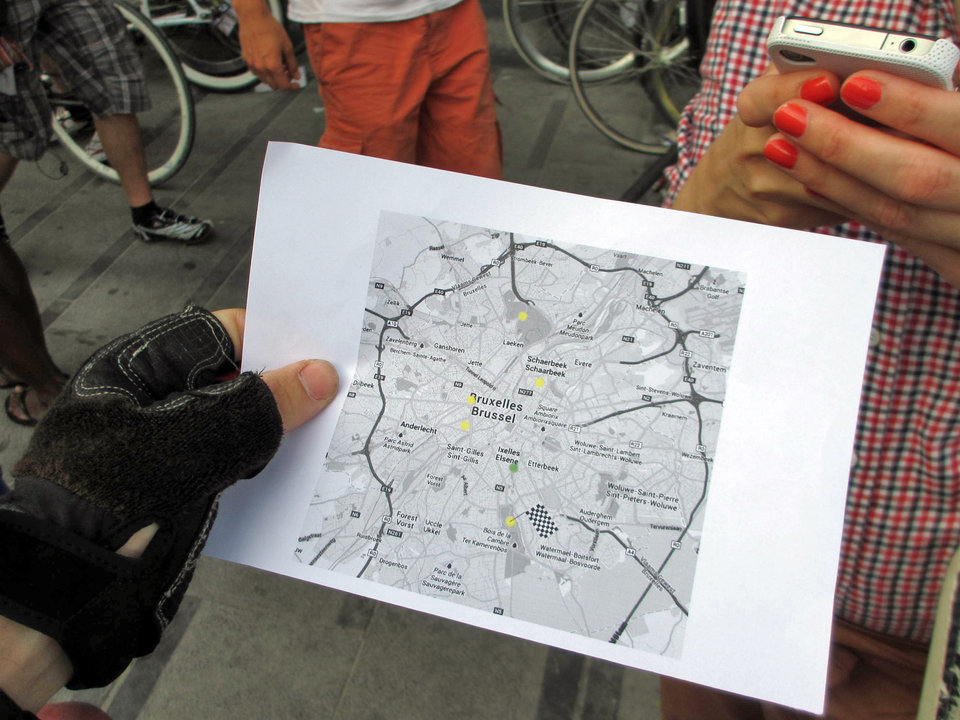 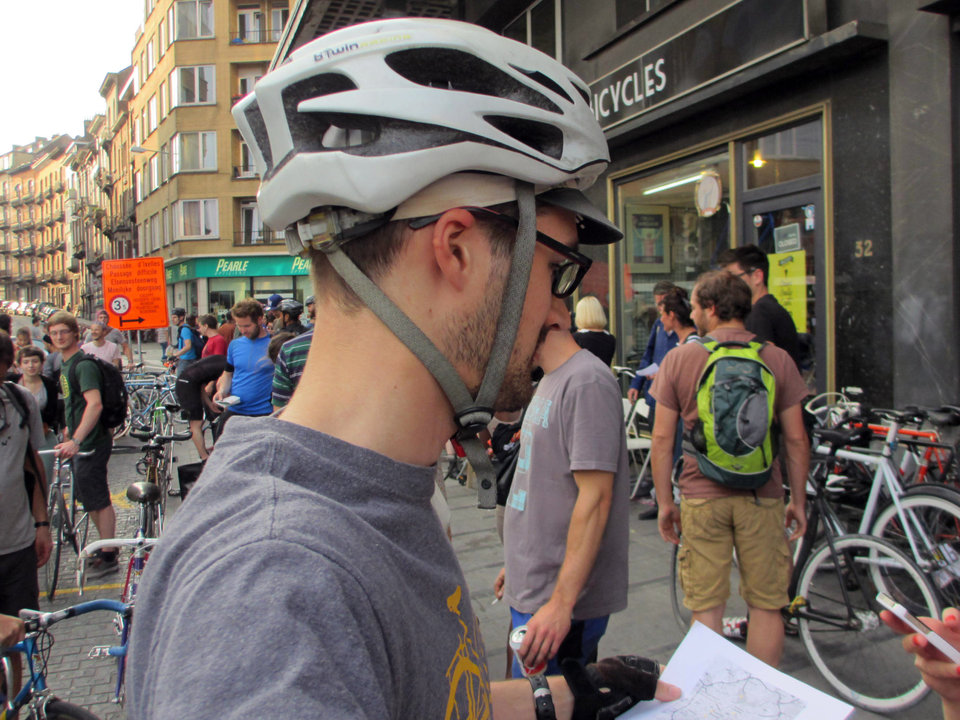 An exciting race, with some still unknown stretches of road in the Brussels’ streets (and I generally prefer to go through the streets).

Apart from that, I was thinking about the second check point, and how to overtake people on the way up to the Royal Palace. Luckily I took a fantastic shortcut that made this possible, taking the auto-way through to the rail tracks.

Then I rode past a checkpoint, one of the brasseries!! A shame as it was well located, and I had expectations of doing well. Went back to that check point, which meant I had to do 4 more km to reach the Bois de la Cambre, 24 km total. I didn’t know the bar, so I went to all three, with the misfortune of the right one being the last one I reached.

I got a little frustrated while trying to decipher the clues, although thanks to my girlfriend who was helping me on the phone I rode fast through the streets of Brussels and managed to come in 13th place, with an 8 minute difference. 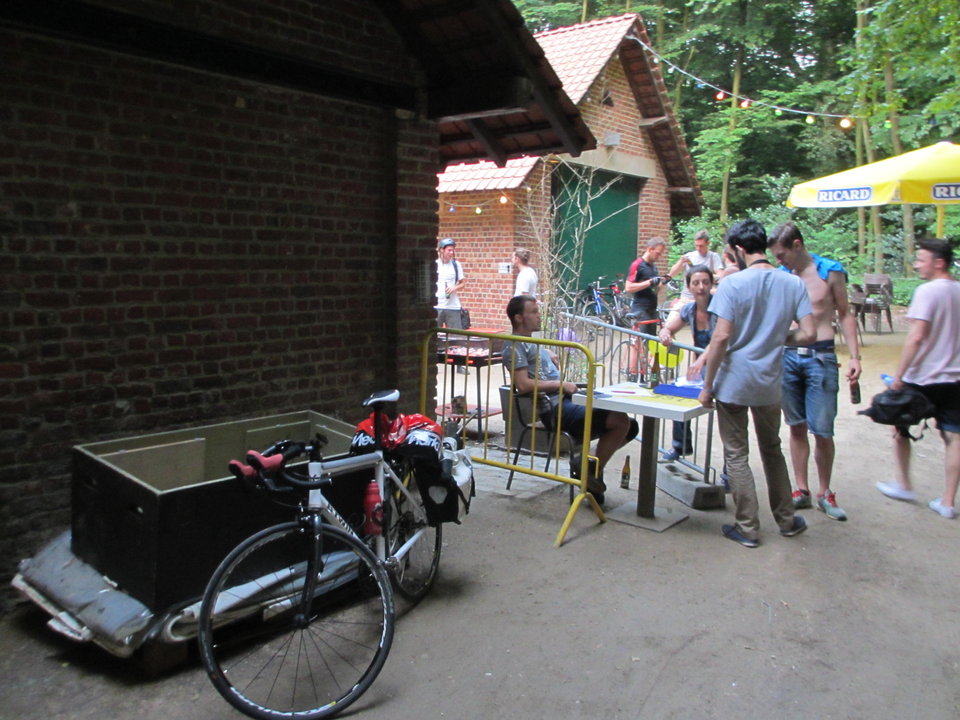 A long wait for participants, and my girlfriend came to have a beer and a burger with me. It would still be a little longer for the awards to be given. There was a funny moment when the time came, and I was surprised to know that there was a category for ‘foreign’ riders! 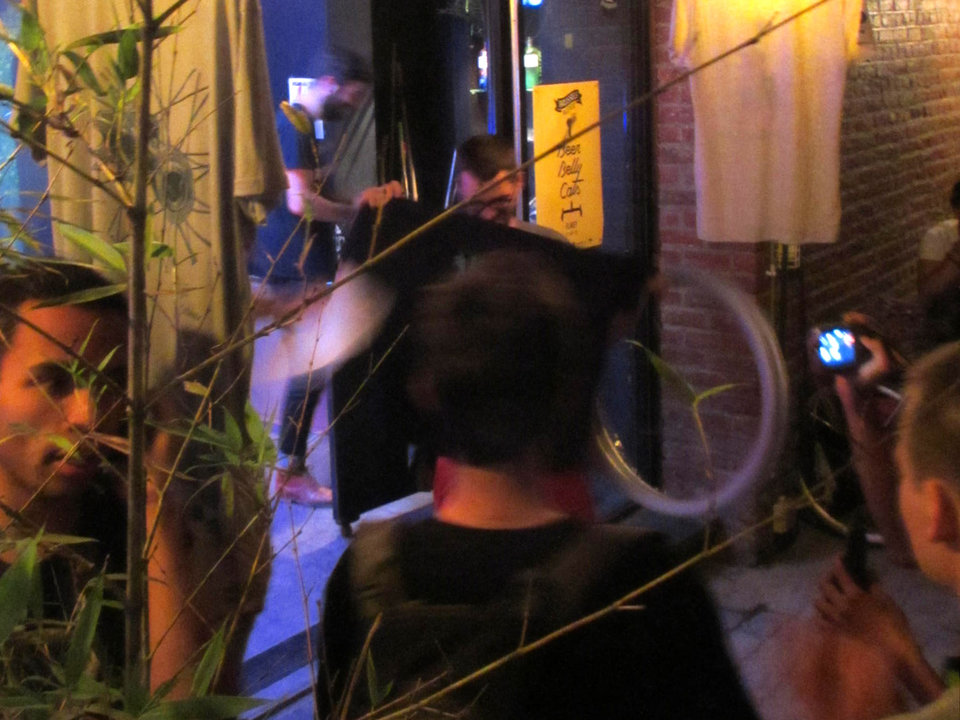 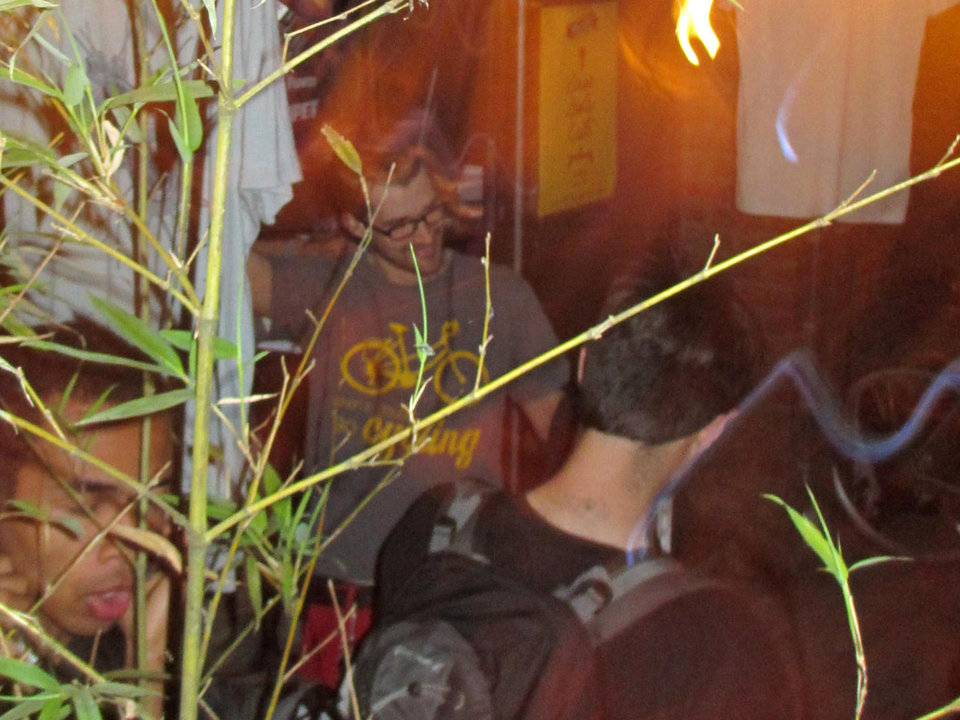 That could be me, hoping to have come in at least in the top 3! And yes, I was the first of the ‘aliens’!
As a reward: 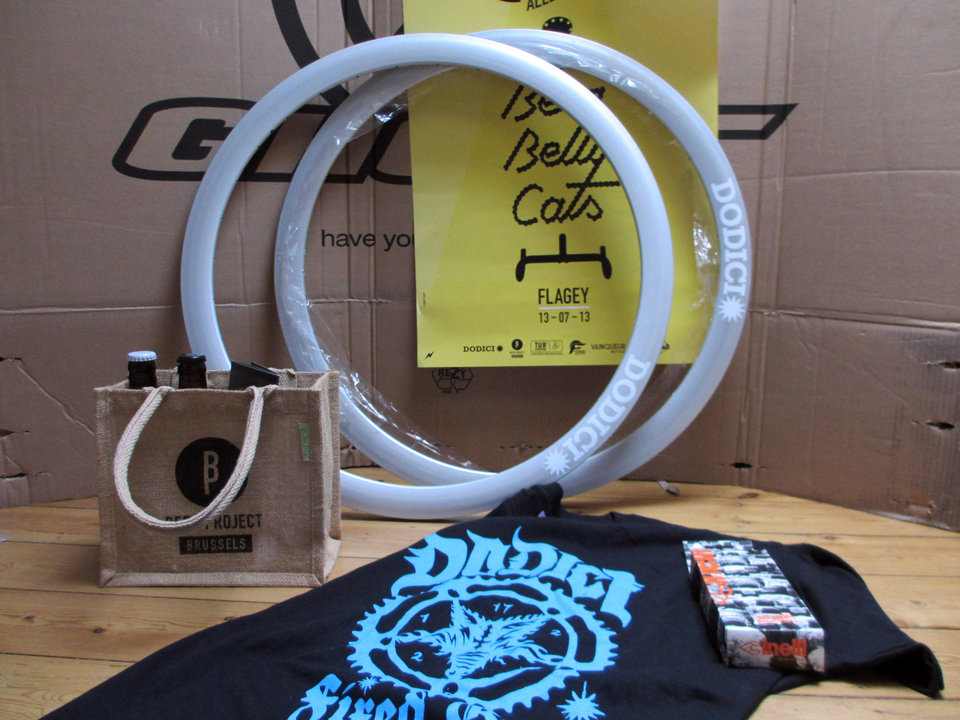 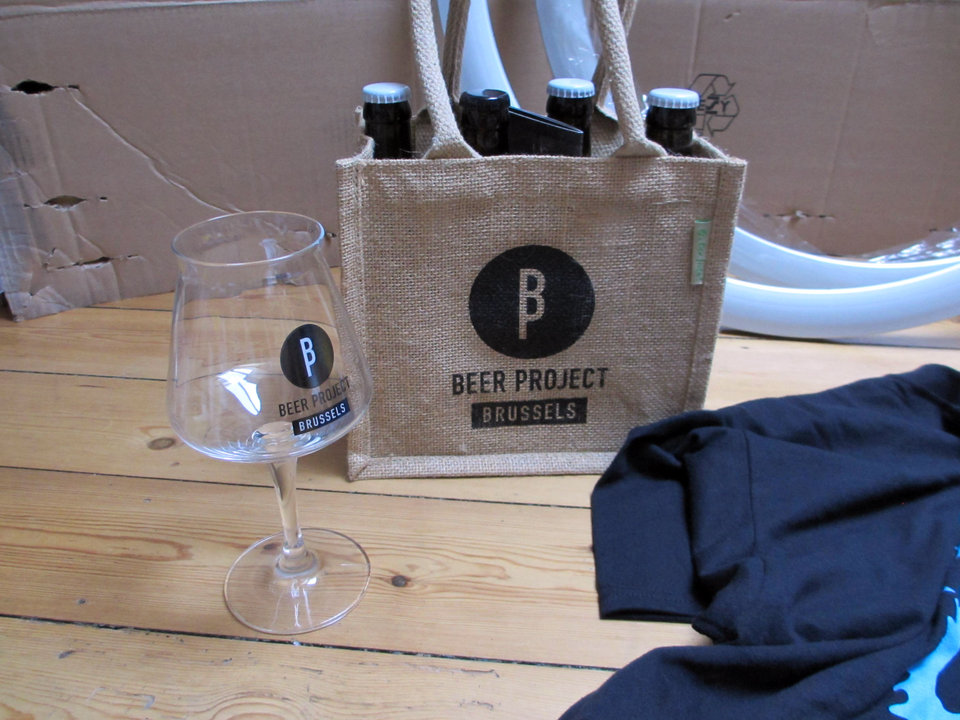 It was a  fun night, exciting, with a good reward.

As my cyclism group calls me ‘Charles the Alien’ (extraterrestre), I am now ‘officially’ Carlos the Alien Cyclist ! haha.

Some videos in youtube by some bikers of the Alleycat.